It’s been awhile since I’ve started blogging in 2008.

I started a blog called www.speakingtomato.com which is now owned by someone who doesn’t seem to do much with it. I know I used to write nonsensical articles and come to think of it, it was probably a mere reflection of what I have always wanted to do during my geeky and nerdy life during my early 20s.

At that time, there was this blogging community called Nuffnang and through this platform, I’m lucky enough to have connected with many other fellow bloggers; some who are still in contact…I think.

Nevertheless, as I’ve mentioned, I was pretty much a nerd; or rather someone who’s just not very good at socialising with others. Don’t get me wrong. It’s not like I never wanted to try; it’s just that…I was really bad at it. Nowadays, I feel much better at socialising with others probably because time has passed and given the years of having an experience to work with so many people and mixing with people from different races, cultures and backgrounds. …Or probably I’m just older.

Well, I stopped blogging in 2010, so it’s almost a decade. Also, I think I’m pretty happier with my current self as compared to the younger versions in the past.

I’ve experienced first time stuff…well, I still do, especially as a parent now.
I’ve met friends…some stayed on, some still say hi and bye and some decided to go on different paths.

These nearly 4 times of decades in my life gave me a lot of insights in life and if you’re asking me how I feel about them…they’re worth it.

I’m usually someone who cherishes all moments in my life…even the bad ones. Unlike the quote which I shamelessly stole from Google.com, I don’t really give a damn because nowadays there are many people who are willing to be intoxicated. 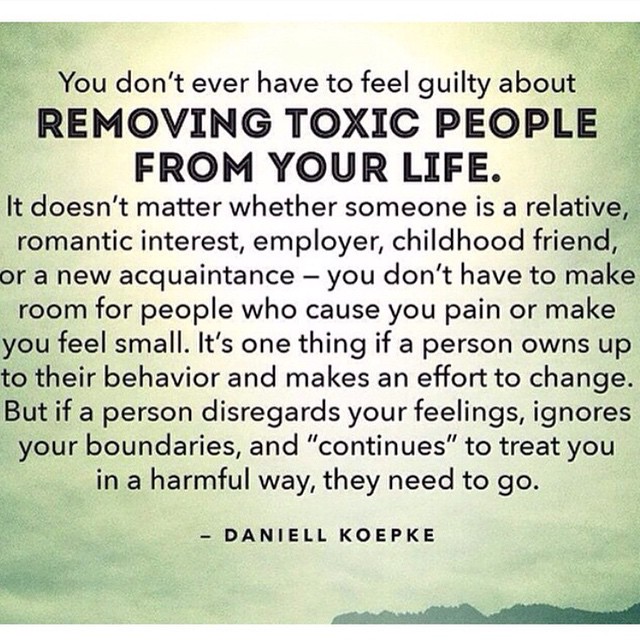 We live in a world where people are not only easily triggered but they think that the world revolves around them and everything is about them. The quote above is not meant for anyone and it should be used as a reference in life to stay happy and positive always. I can’t always make everyone happy; but I can certainly make the people who matter to me most happy.

Thanks to the bad experiences, I was taught valuable lessons so I’ll never repeat them again. Well, once bitten, twice shy but the third and onwards makes you wonder why…why are you such a silly guy eh?

Coming back to this new blog of mine, well, I have to start somewhere; and with a purpose so I can religiously motivate myself to write more rather than the nonsensical stuff I did years ago.

So I’m officially dedicating this blog to my wife and baby son – Ann and baby Yang, because they are my newfound reasons why I should be much better as a person – as a son, a brother, a husband and a father (Level 999 upgrade!). Obviously this blog is also dedicated to all our loved ones who supported us tremendously and being part of our life journey. 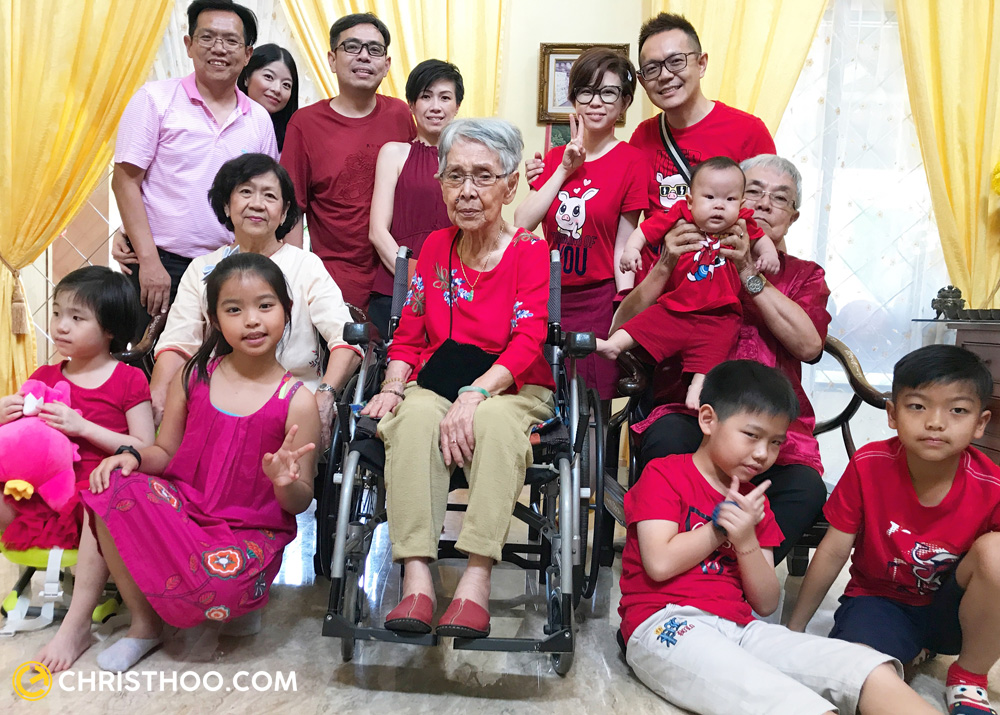 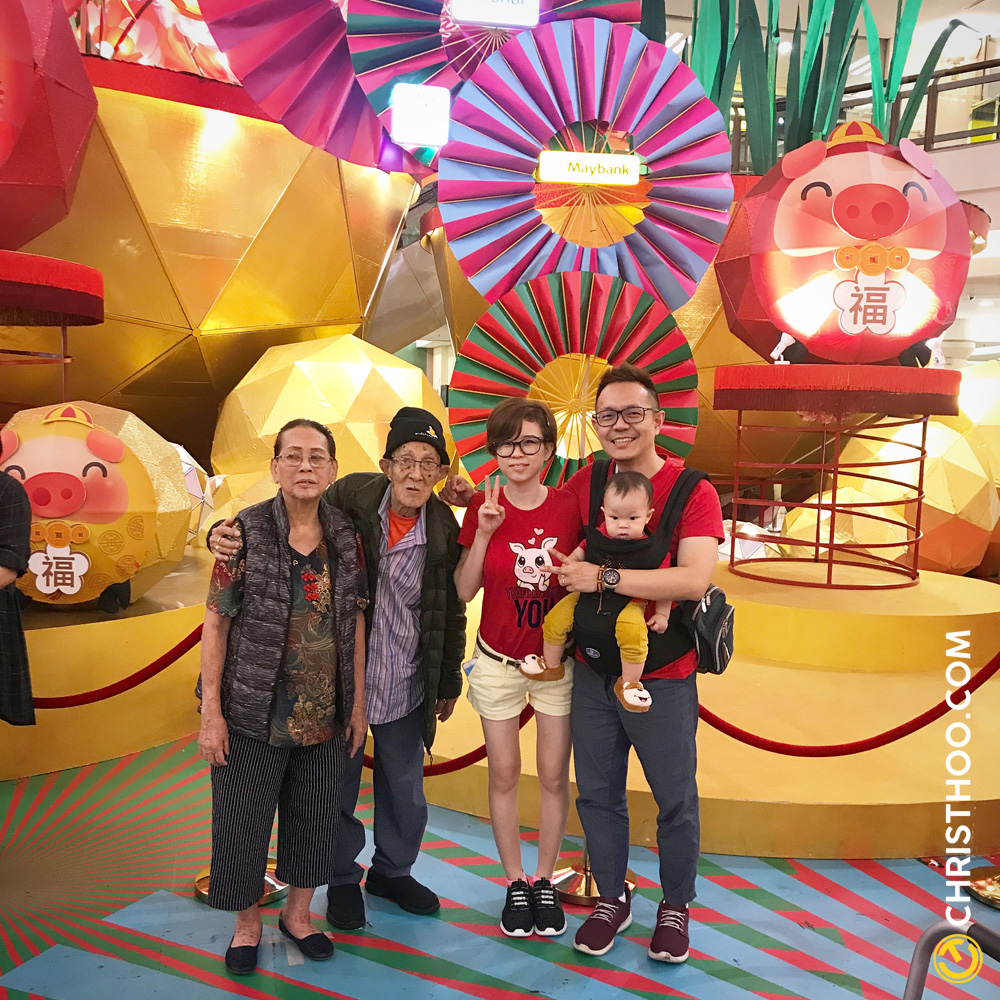 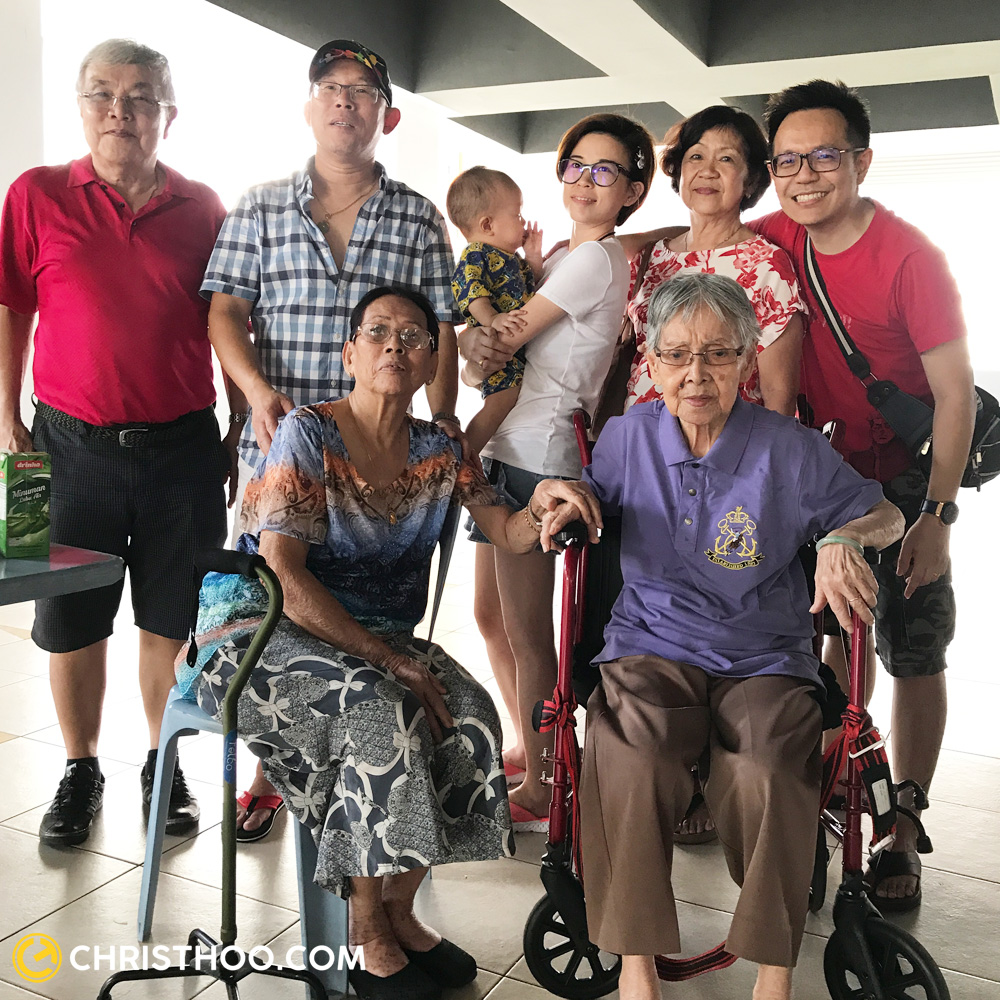 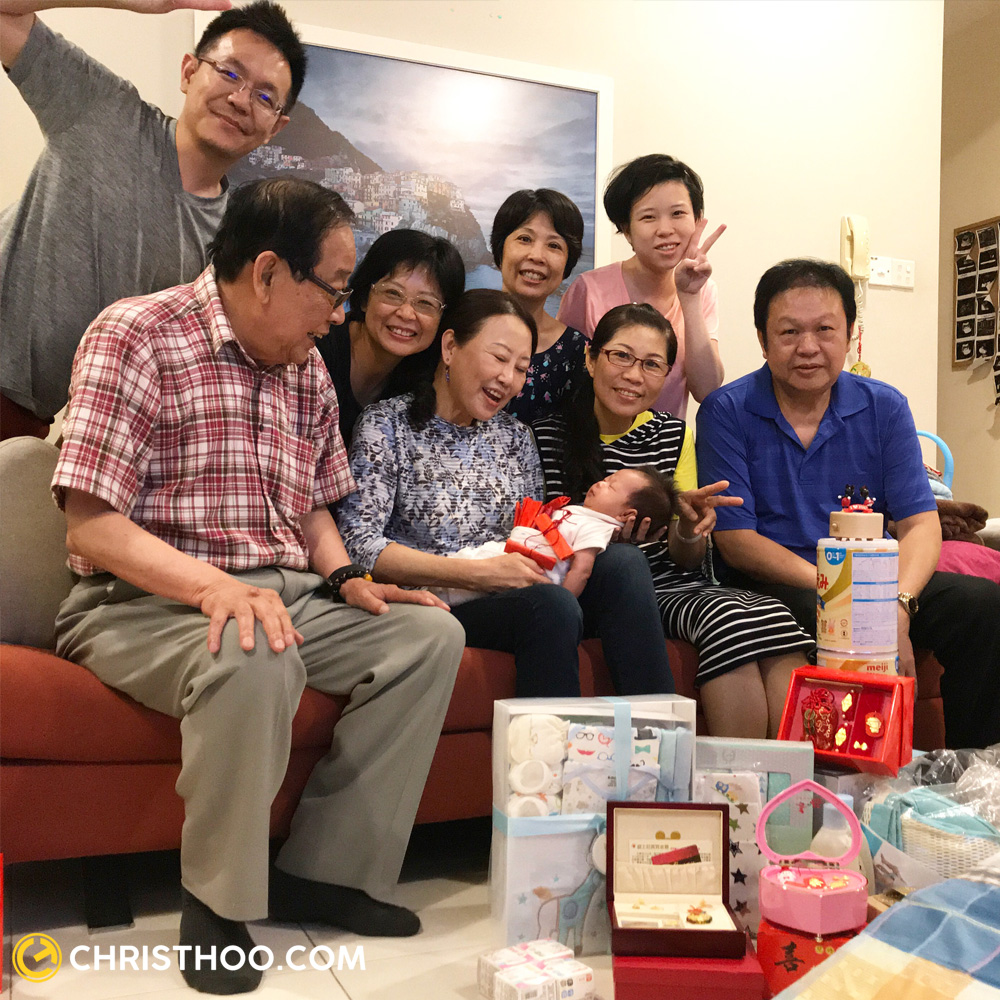 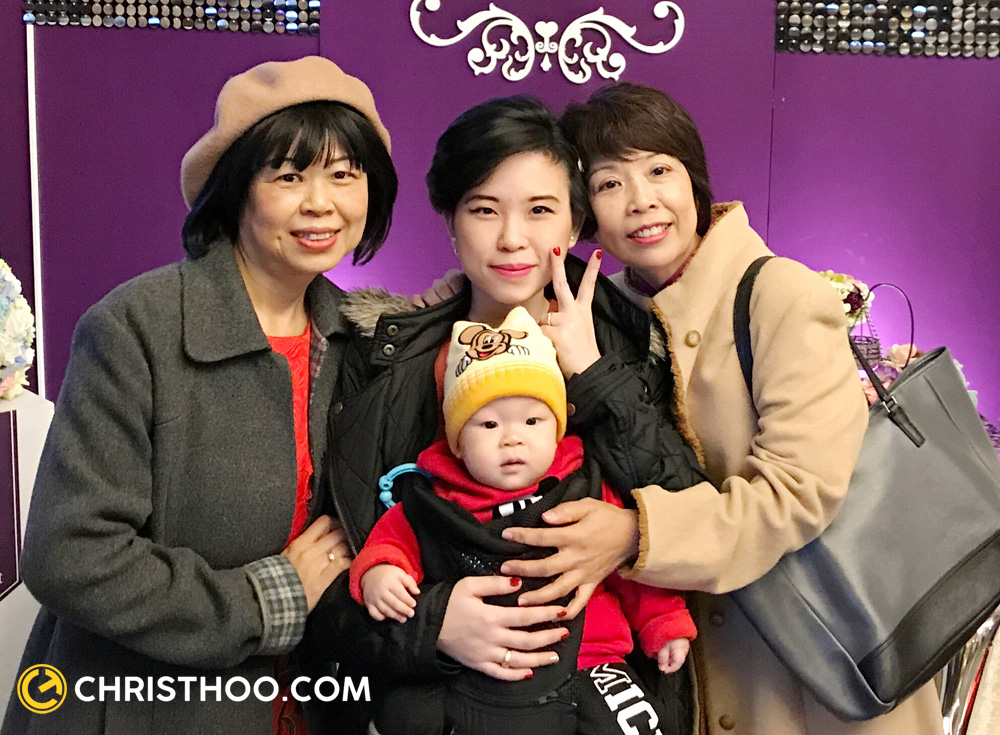 I’m an average Malaysian who’s eager to put my life experience in words.

I’ve Waited 35 Years For You