Parenting Fail: What we saw on the road pisses us off We were on our way back from Midvalley Megamall after meeting a friend and his wife, Jason and Cindy. What caught both our eyes was the sight of one car on the main road. 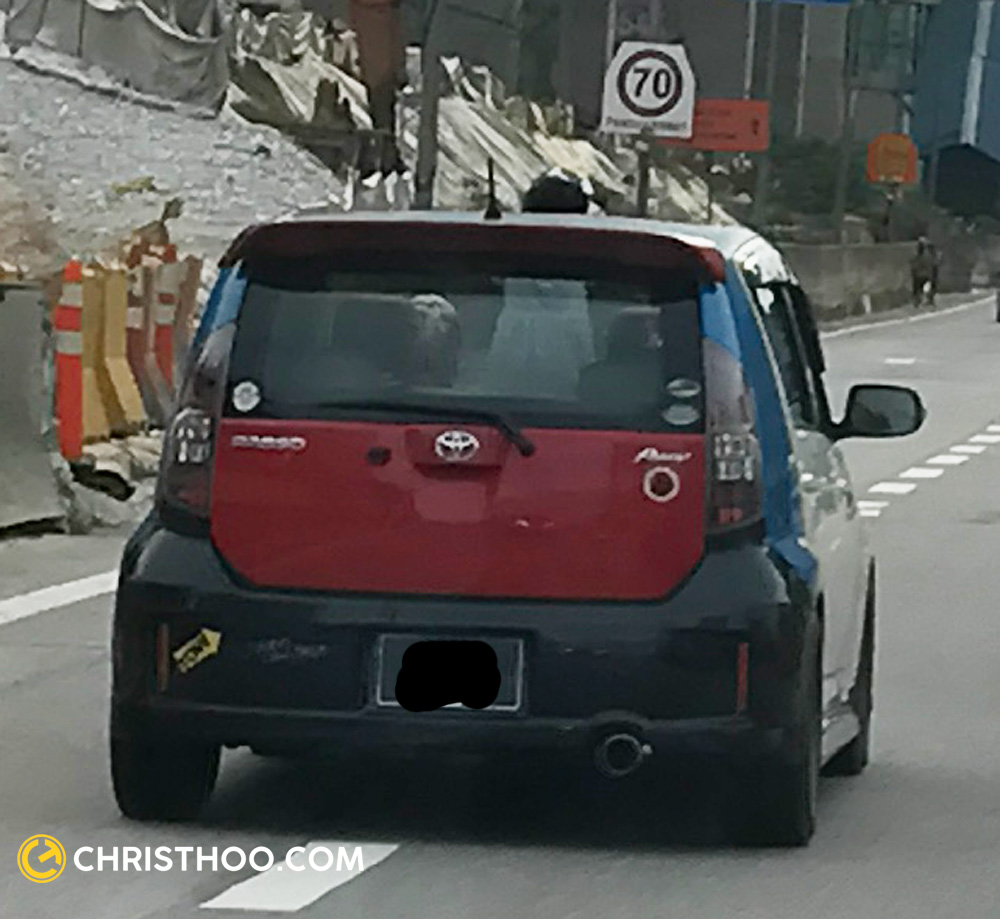 Yes, it was someone standing and sticking her head out of the rooftop of a moving car. And she is probably 10 years old at most. There were two adults in the car and we assume the driver is her father who was doing an amazing job as a parent. – Parenting Fail

While I do not wish to comment much on anyone’s parenting method; the adults in the car were not only endangering the child and their own lives, but other drivers on the road as well. It is a small car and any slight impact or an emergency break would have caused serious consequences. 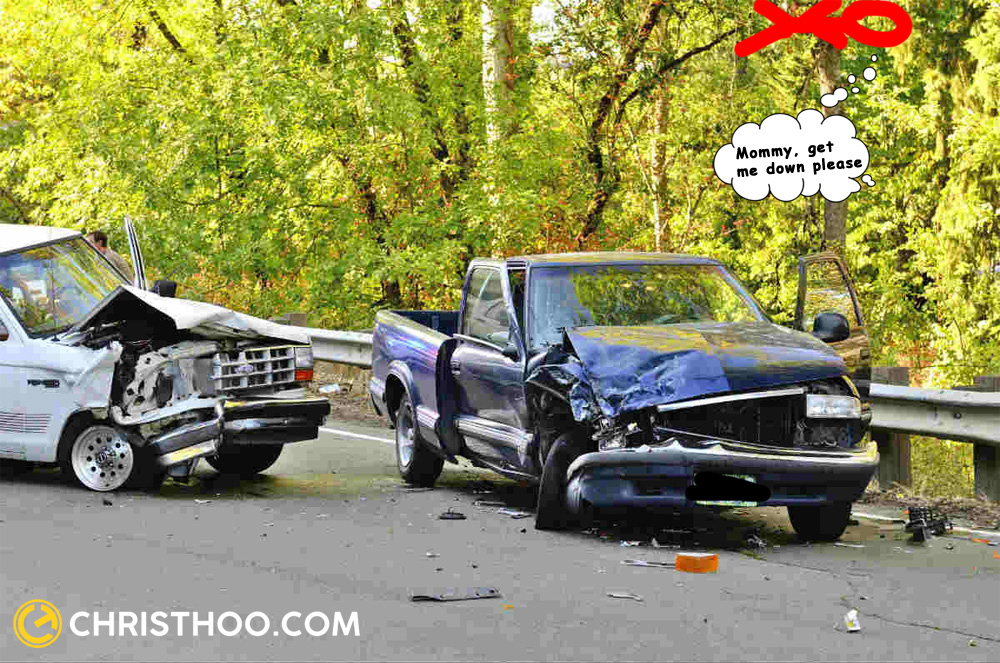 If you’re someone who thinks it is okay to risk the safety of your child in a moving vehicle in a busy road, try reading this other article I read about failed parenting. http://bit.do/sunroof13yearold

Before I bought my Proton X70, I have almost wanted to get the model with the highest specs but thanks to the honesty of the salesman, he reminded me that we are staying in Malaysia and it may not be a very good idea to get the sun-roof window. When my wife first asked me how’s the weather in Malaysia when we first met, I told her that there are only 4 types of weather – Hot, Very Hot, Super Hot and Extremely Hot. It is kinda pointless at least for us to get a car with an automatic sunroof, so we got the Executive 2WD which was more than enough for our usage and safety!

Ok, maybe not that hot but you get the picture…

So, the idea of having a sunroof window may not be such a very good idea; at least for me. Moreover, it will be a matter of time when the rubber starts to get weak and rain water may find its way into the car. 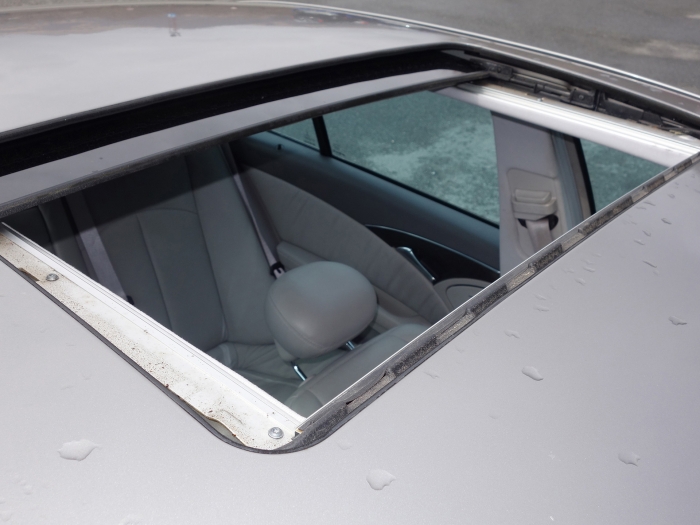 But hey, if you’re someone who likes to show-off and you’ve decided to take your car for a spin, by all means, it’s your choice!

I’m certain that the driver has been car accident-free in the past; hence, the boldness of doing what he was doing on such a busy road. I’m sure we know what would happen if he made an emergency break all of a sudden. Not insulting anyone who drives a small car, but in their case, the impact to a smaller car will be much bigger as compared to a bigger one with bigger wheels and better security features.

As a parent, I think safety in every single way especially in a moving vehicle is the highest priority all parents should give to themselves and their children. More so when you’re entering a very, very, very busy MAIN road. 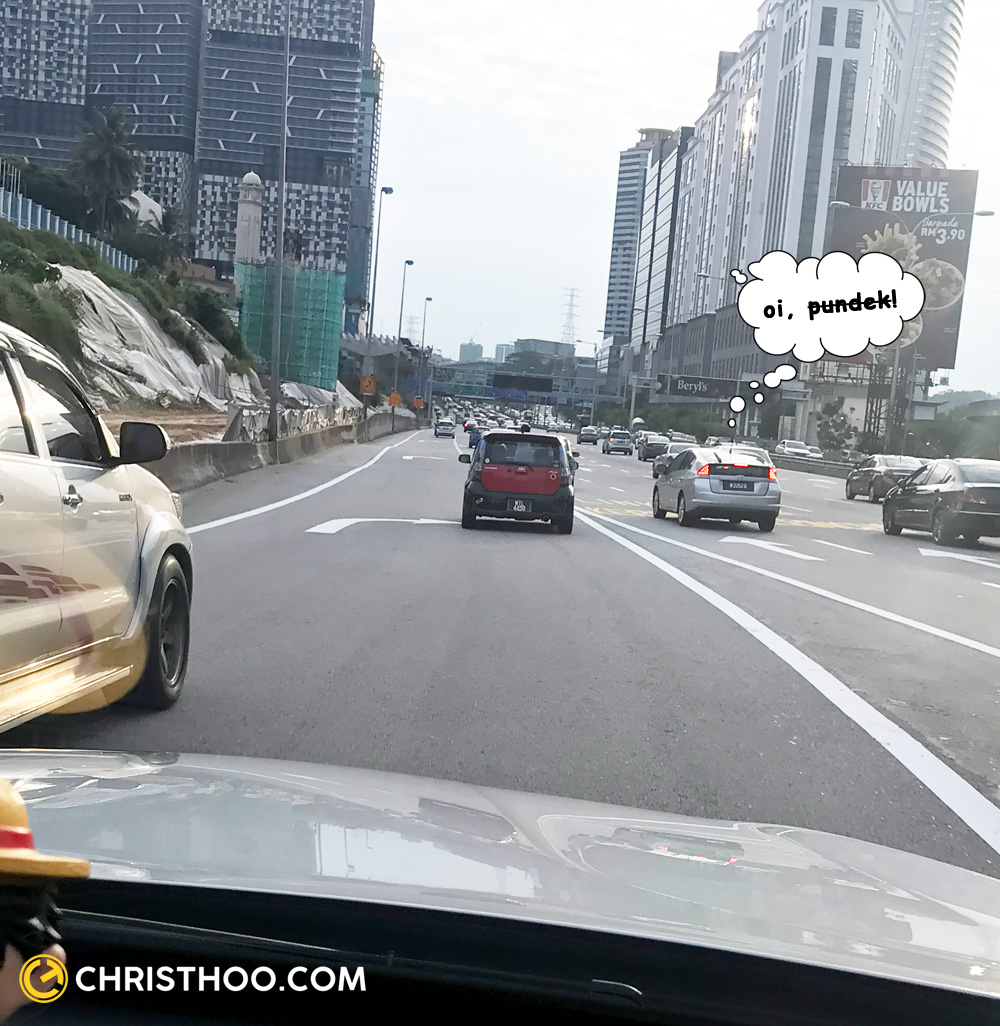 What I can take from this unusual sight which thankfully, we don’t see everyday, is… the child was not at fault because she would not be standing up and sticking her head outside the window in the first place unless she was encouraged by the adults. And I would assume she’s excited to stand up after seeing the adults do it too.

And wait, wouldn’t this be illegal? If it is a mandatory for passengers to buckle their seat belts in a moving vehicle, unless somehow they modified their seat belts to be able to tie her legs, I think the adults should be given a heavy fine. 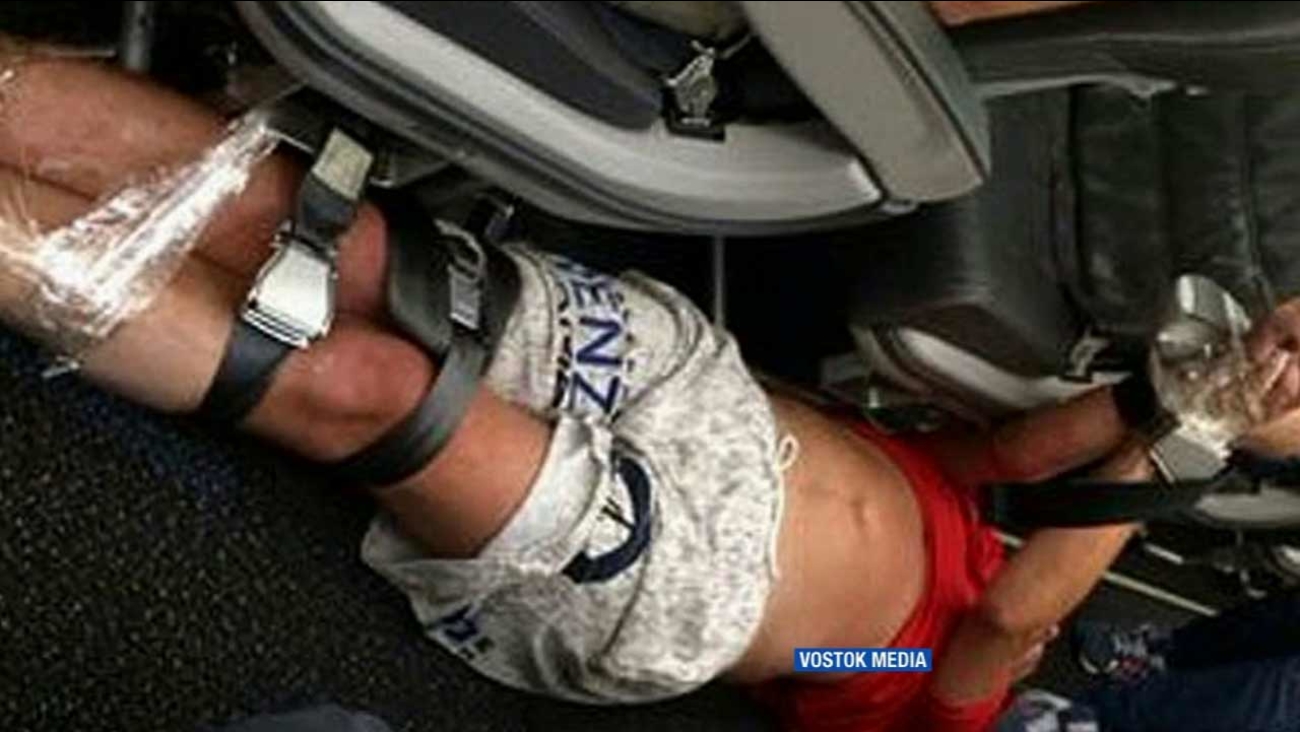 Photo shamelessly stolen off Google.com but it was a drunk passenger who was tied up with seat belts on the Siberian Airlines flight. But you get what I mean when I mentioned tying your child’s legs earlier.

But hey, who cares? She’s not my child.